IRAETA History Introduction
Zhangqiu is renowned as "Hometown of Blacksmiths" and has a long history of forging. For the past two thousand years, from the time of the Han Dynasty, it has been Northern China’s iron center. The Zhuicheng sword recorded in The History of Late Han Dynasty was produced by Zhangqiu blacksmiths. Shandong Iraeta Heavy Industry Co., Ltd. however dates back to Sanzhao Comprehensive Factory, in 1975. As early as the 1950s and 1960s, blacksmiths who had learned the craft from former generations set up the "iron forging" team to go on an expedition across the country. Everywhere they went, they were perceived as being honest, modest, persevering, possessing superior skill, and always ready to help others. With promotion of these fine traditions, starting from Sanzhao Comprehensive Factory and after more than 40 years of development, restructuring and expansion, IRAETA has become an important manufacturer of discs, rings, cylinders, blocks, irregular-shaped forgings and grinding steel balls in China and across the world. 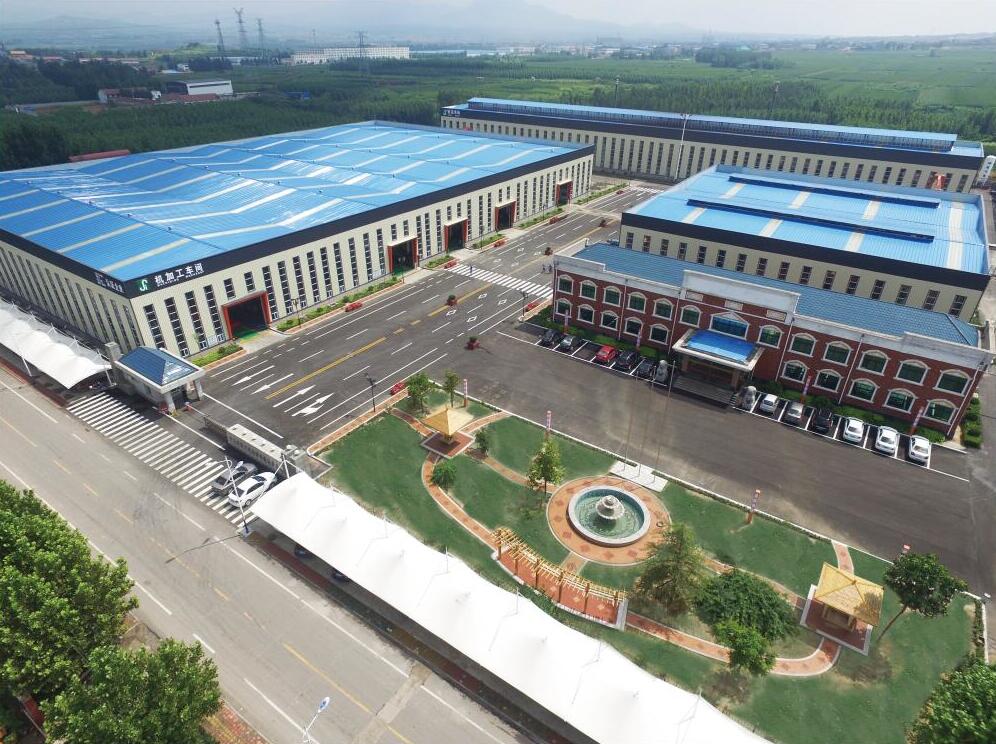 Invested RMB150 million to start building a wind turbine ring forging manufacturing base (Onshore Wind Power Forgings Manufacturing Division, which can be seen in the above picture)

Our company was officially registered

Spain's FORJAS DE IRAETA became a shareholder, and the new company name was officially changed to "IRAETA", becoming one of the earliest companies in China to manufacture wind power ring forgings 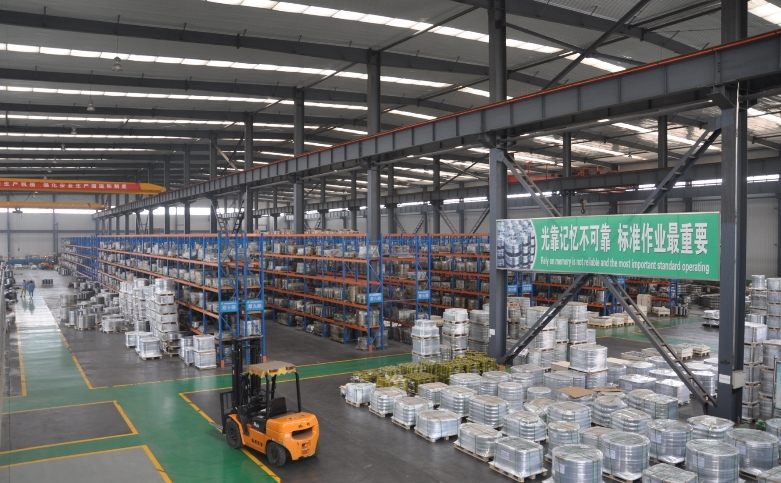 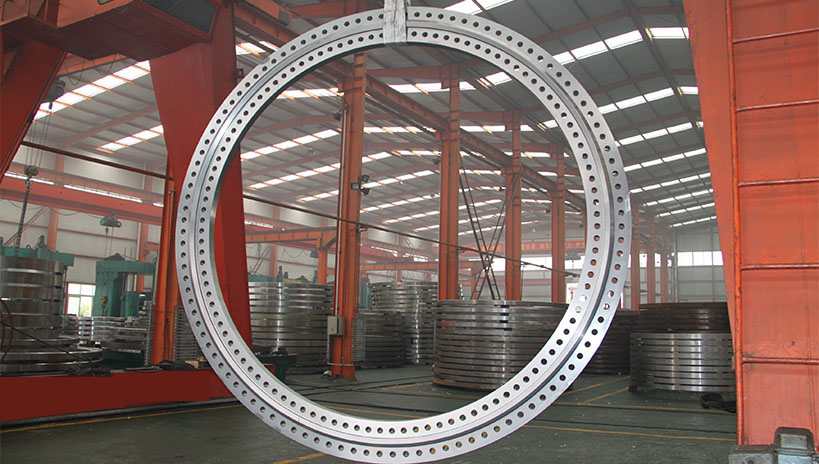 Established the "Academician Li Yiyi Workstation" with the Institute of Metal Research, Chinese Academy of Sciences.

Provided several sets of 8MW flanges to Vestas in a single order. 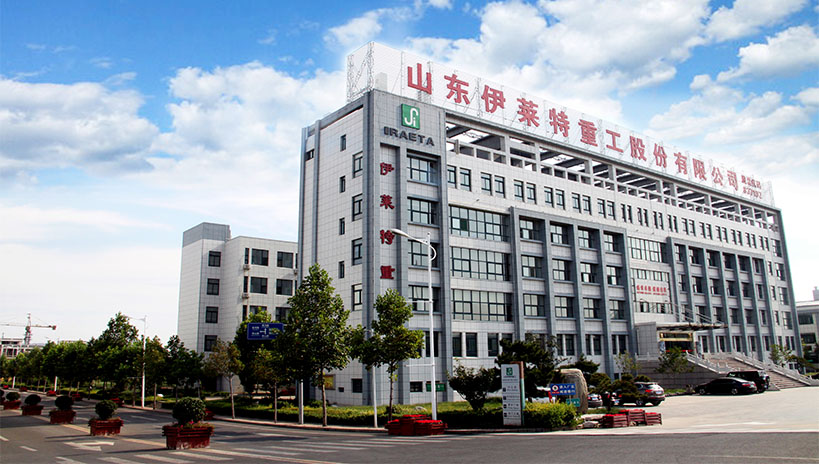 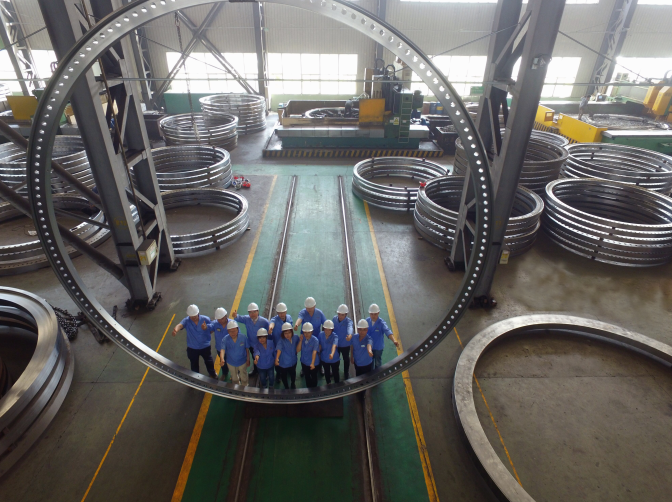