Rich Manufacturing Experiences in the Industry

Wind turbine ring forging is an important part of the wind turbine system. We provide products such as tower connecting flanges, overall forged door frames, ring forgings for bearing gears and leaf blade flanges. IRAETA has rich manufacturing experience in this field. Our tower flanges are used in more than 1/3rd of wind turbines in the Chinese market, and the proportion is even higher in offshore wind power, where it accounts for more than 50%. We are a certified supplier of Vestas, Siemens, Gamesa and GE, and have sold our products globally. With respect to large megawatt wind turbines, the vast majority of 5MW wind power units in China use our flanges at the prototype phase. In 2015, we provided several tower flange sets for Vestas’ 8MW turbine, and in 2017 we provided 60 basic spacer flange sets for Siemens’ 7MW turbine used in the British EA One project. We have participated in compiling the "Ring Type Forgings of Wind Turbine Generator System" standards developed by National Energy Administration, and the "Precision Forming Technology and Equipment for Wind Turbine Ring Forgings" is listed in China’s Torch Plan.

Flanges for High and Flexible Towers

In 2017, 40 flange sets were provided for Vestas V110-2 MW turbine with hub heightof 137 m used at the TITAN Wind Heze project. This is the highest flexibletower in China.

In 2017, 26 flange sets were provided for Vestas V136 turbine used in a Thailand project. With estimated hub height of 157 m, when finished, the tower shall bethe tallest in the Asia-Pacific region.

In 2015, 2 truss flanges were provided for GE's first truss tower. 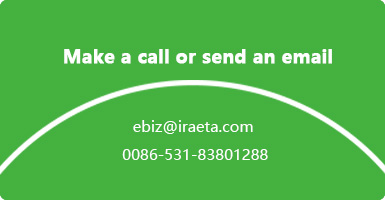