IRAETA and Chenhui Signed A Purchase Contract for Forging Manipulators

On June 6, 2020, IRAETA and Shanxi Chenhui Forging Equipment Manufacturing Co., Ltd. signed a purchase contract for two large forging manipulators, one of which was 200T/600T.M and the other 50T/150T.M . 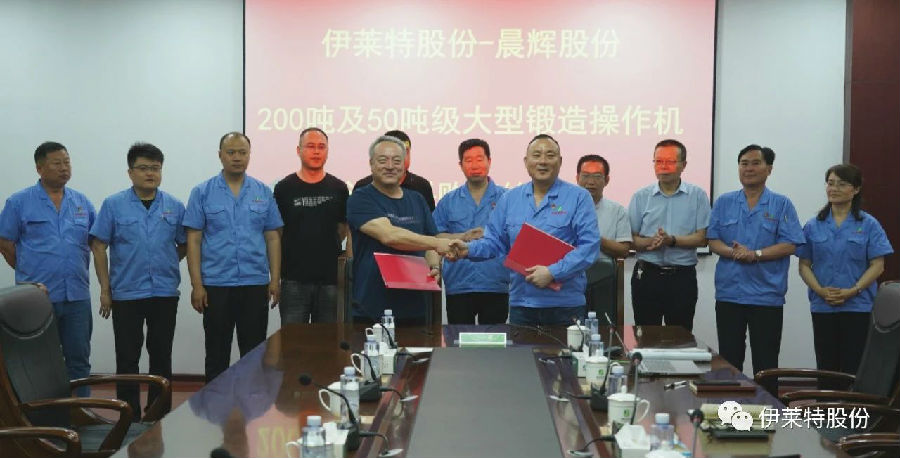 At the signing ceremony, President of IRAETA, Niu Yugang, said: the purchase of the two forging manipulators is mainly to further tap the company's potential in the processing of ring forgings, and to release greater industrial production capacity. And It is also an exploration after the epidemic, together with our domestic forging ecosystem colleagues, to promote the reshaping of the independent supply chain. 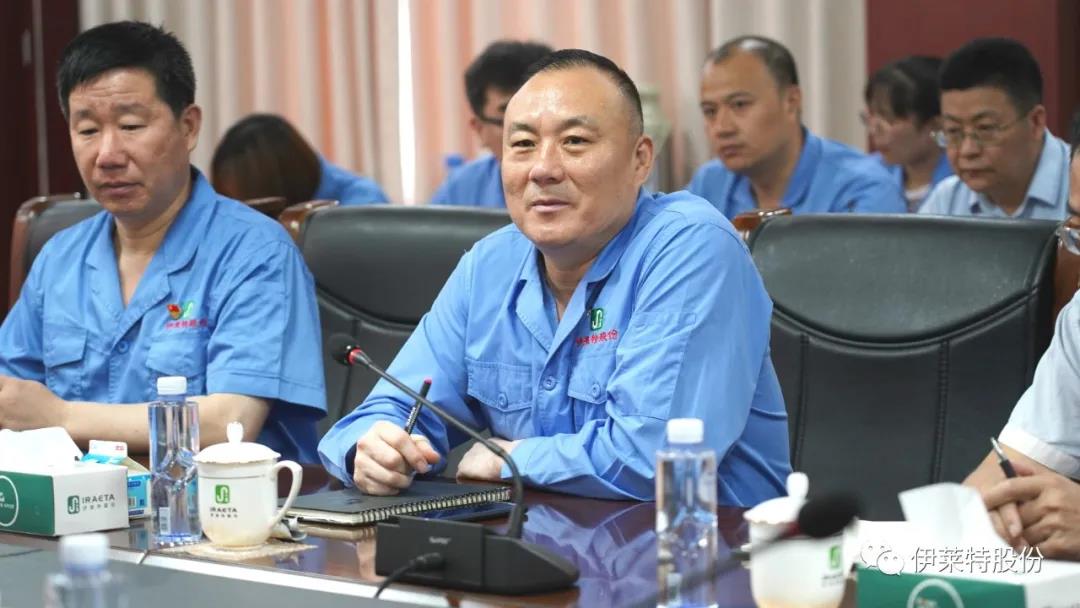 Mr. Qiao Wenquan, Chairman of Shanxi Chenhui, thanked IRAETA for his trust in Chenhui’s R&D and manufacturing capabilities, and said that these two equipment would be taken as key projects and delivered in quality, quantity and period. Shanxi Chenhui is a well-known domestic forging equipment manufacturer in China. Its products include forging manipulators, forging robots, ring rolling machines, heat treatment loading and reclaiming machines, etc., and the two parties have cooperated many times before. 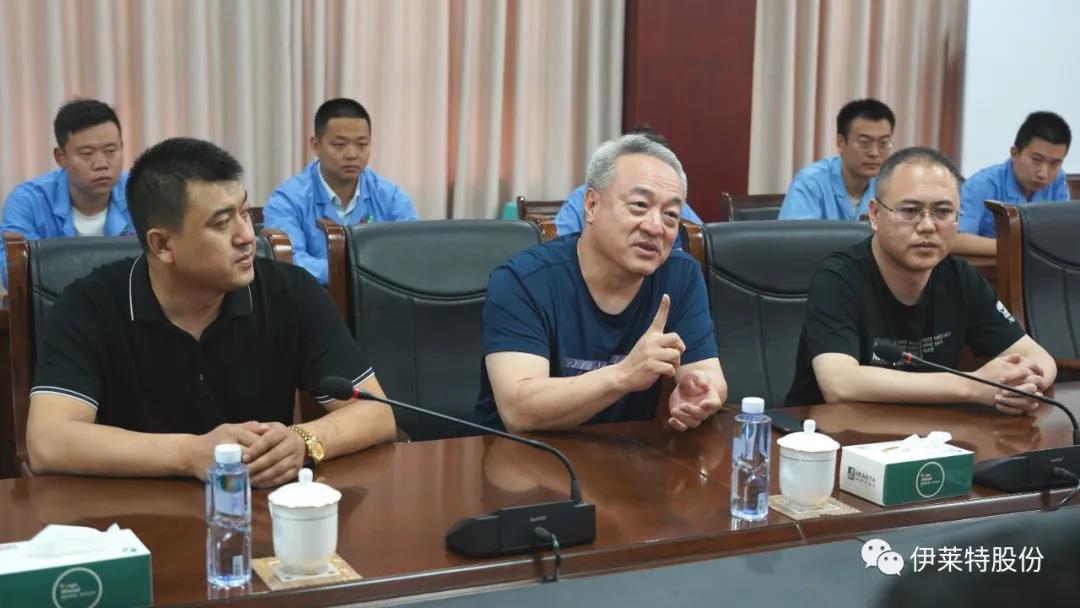 The manipulator is an important auxiliary equipment when the forging press is working, and is mainly used for clamping, moving and turning over the workpiece. The 200T/600T.M large-scale forging manipulator is difficult to develop and has a high technical content. Prior to this, there was no domestic precedent for independent manufacturing. This cooperation between IRAETA and Chenhui will strongly promote the independent research and development and application of domestically produced large-scale forging equipment, and has a strong demonstration role. 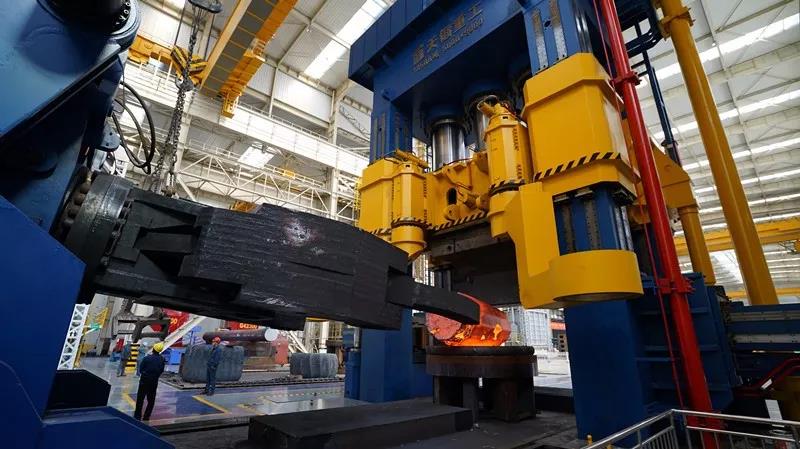