With the implementation of carbon neutral policies in countries around the world, clean energy such as offshore wind power has ushered in a new round of development climax. The increasing maturity of the industry has led to a continuous decline in costs. After onshore wind power began to have zero subsidies, when offshore wind power will achieve zero subsidies has also become the focus of all parties. And at the forefront is undoubtedly the world's first zero-subsidy wind farm Hollandse Kust Zuid (hereinafter referred to as HKZ) to be built by the Swedish VATTENFALL.

In mid-June, the current 71 sets of tower flanges of the project have been sent from Iraeta to major tower factories in Europe. This is also the 10 MW plus-grade wind power flange that Iraeta has undertaken after the 10 MW, 12 MW, and 14 MW wind turbine models. 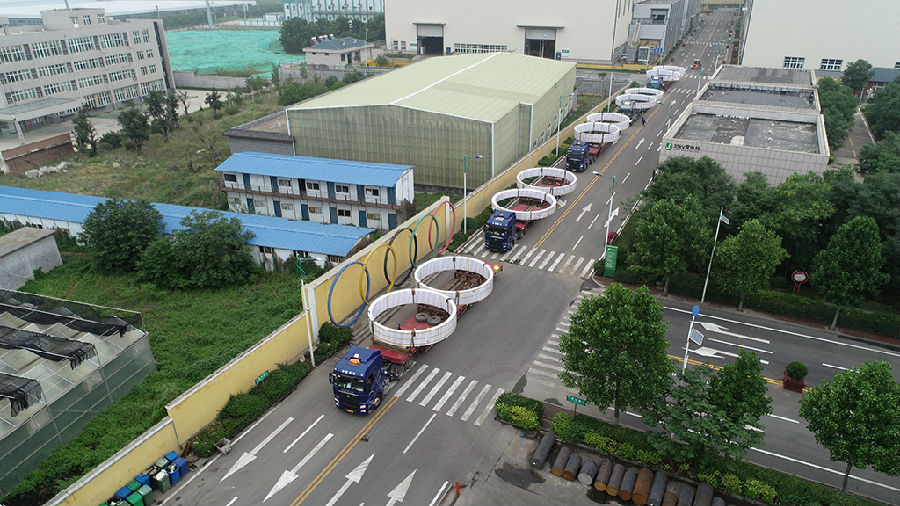 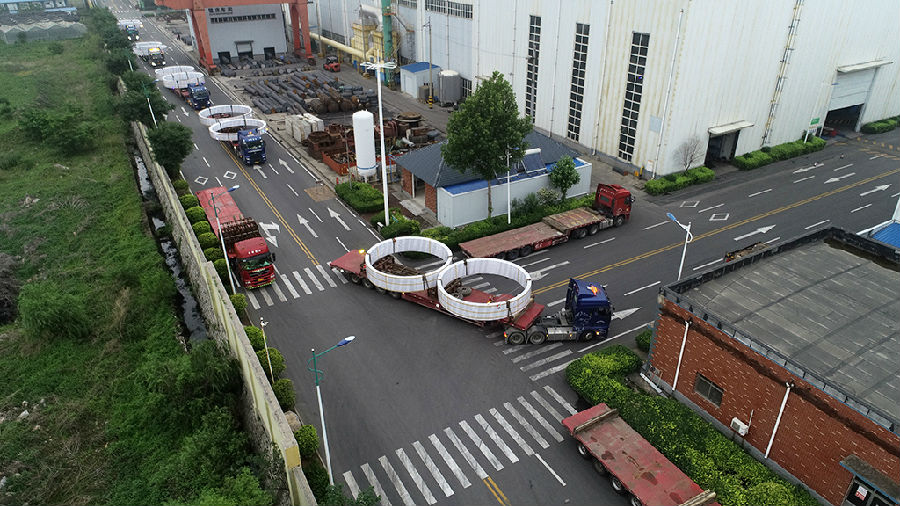 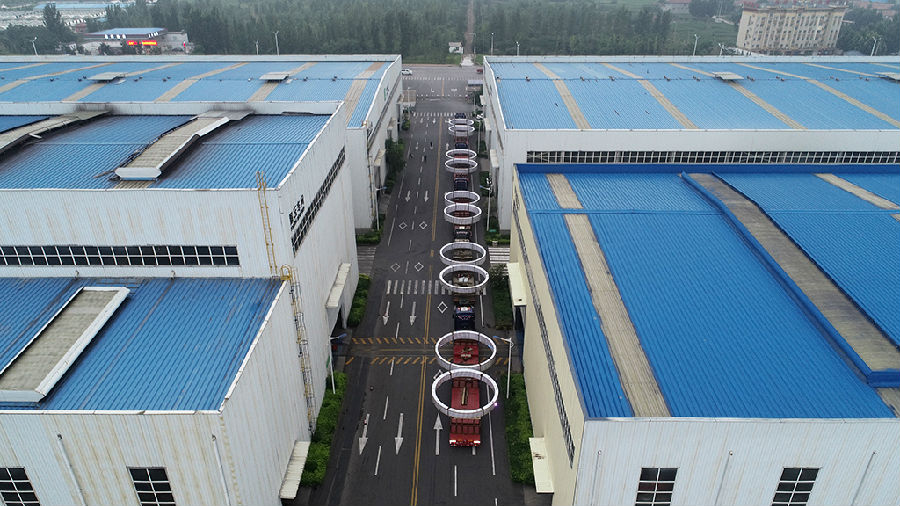 Shipment of 71 sets of tower flanges

The height of the 11MW wind turbines used in the HKZ wind farm is 230-250 meters, and the sweeping area generated by the rotating diameter of the 200-meter blades reaches an astonishing 30,000 square meters, which is equivalent to an area of 45 acres of land. The blades rotate six to eight times per minute, and the top speed of the blade tip exceeds 300 kilometers per hour, which is equivalent to the speed of China's high-speed rail. 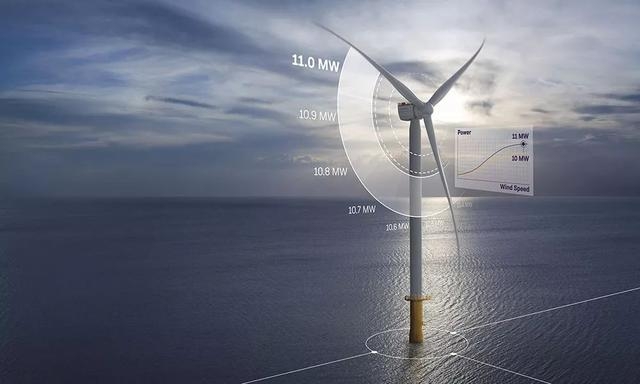 As a giant in the field of wind power generation, Vattenfall currently operates about 50 wind farms in 5 countries. Although it is a zero-subsidy wind farm, Vattenfall has not relaxed its quality control. All key suppliers are well-known companies in the industry.

"Zero subsidy considers comprehensive cost and safety. As an important component, the tower flange plays a pivotal role. Only on this basis can it be meaningful to analyze input and output and cost control." Iraeta Vice President Mr. Shang Yuxing introduced the concepts of European owners and general contractors.

"First of all, it is necessary to ensure that the wind turbine can stand stably on the sea for 25-30 years. This is the prerequisite for everything. Therefore, the quality of key structural components such as flanges must be effectively controlled. In fact, the price difference of different flange manufacturers is allocated to the total cost. This is almost negligible. Therefore, European owners and general contractors usually strictly control such parts and adopt a “access competition” model, that is, to carry out strict certification audits on flange suppliers, and only those suppliers that enter the access list can be purchased, which avoids the risk of vicious price competition. This approach is worth learning from China’s offshore wind power developers." 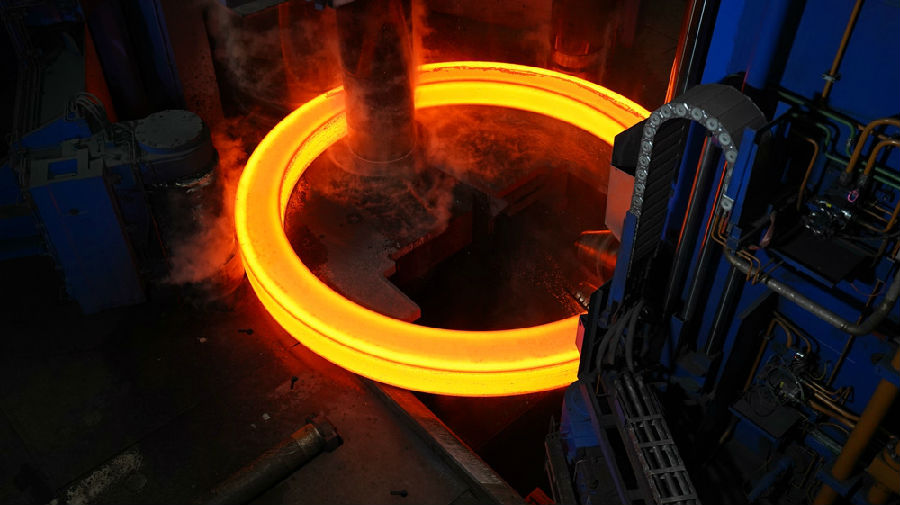