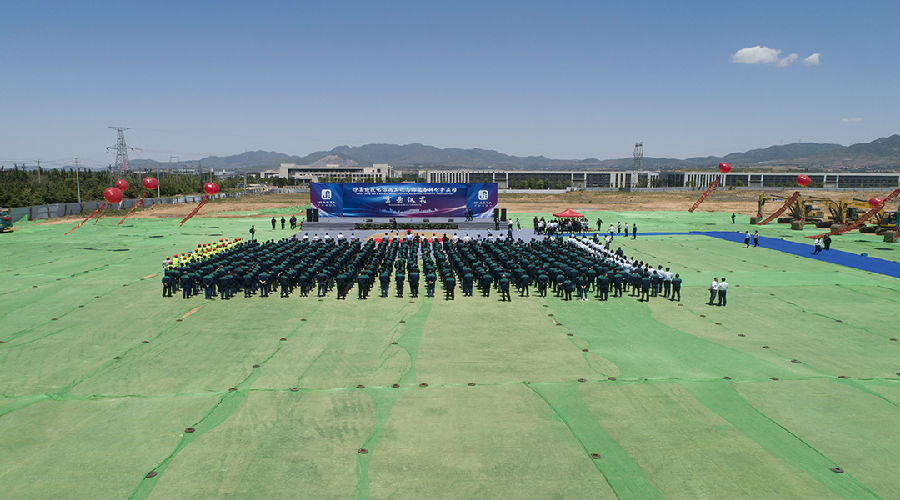 During the ceremony, the ambassador expressed his warm congratulations to IRAETA’s new project, and said in his speech that “carbon neutrality” is becoming a common global issue. Both Spain and China have made firm commitments to the world. To achieve "carbon neutrality" in 2050 and 2060, respectively, means increasing investment in alternative energy industries and technologies. This project of Iraeta is a model of cooperation between the business communities of the two countries. 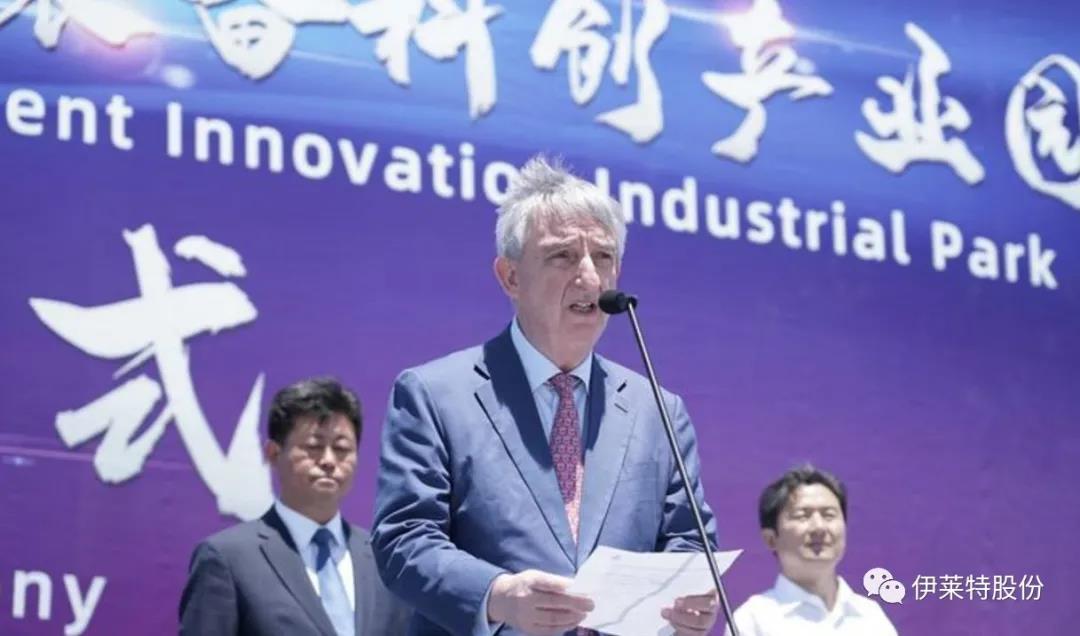 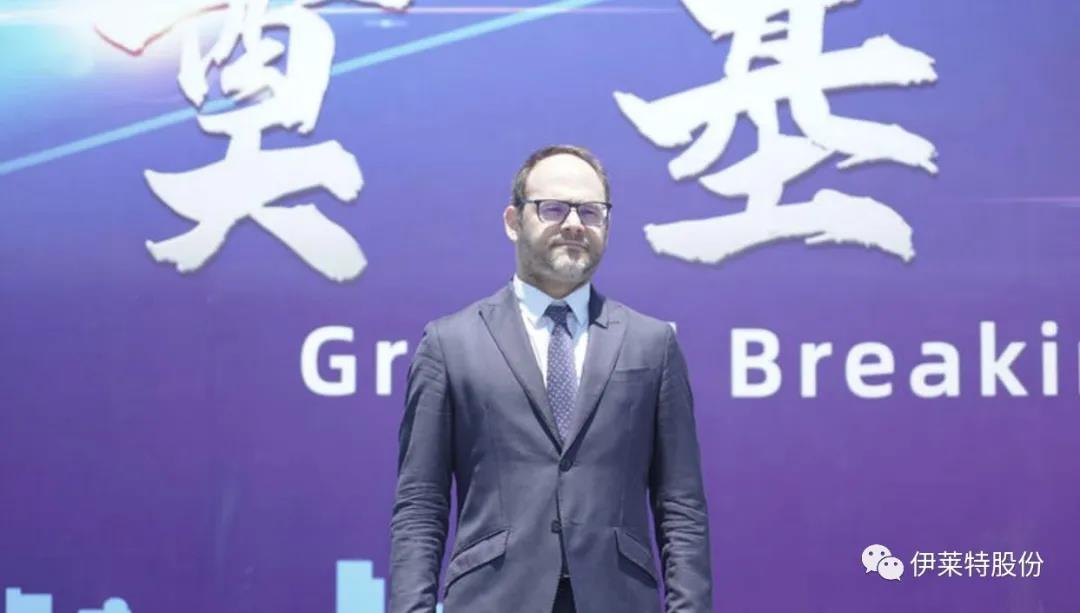 Afterwards, Mr. Ambassador and Mr. Counselor visited Iraeta's factory. The chairman of Iraeta, Mr. Niu Yugang, welcomed and thanked the ambassador and counselor for their visit, and presented them with a gift that symbolizes the everlasting and everlasting friendship between the two countries—the Longshan black pottery with a four-thousand-year history and cultural heritage. 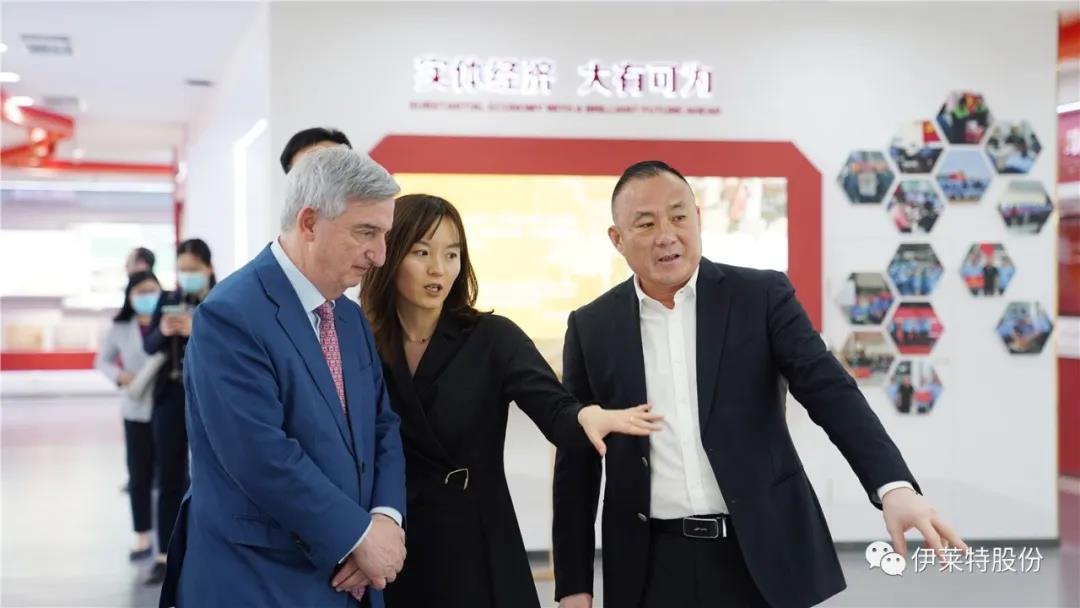 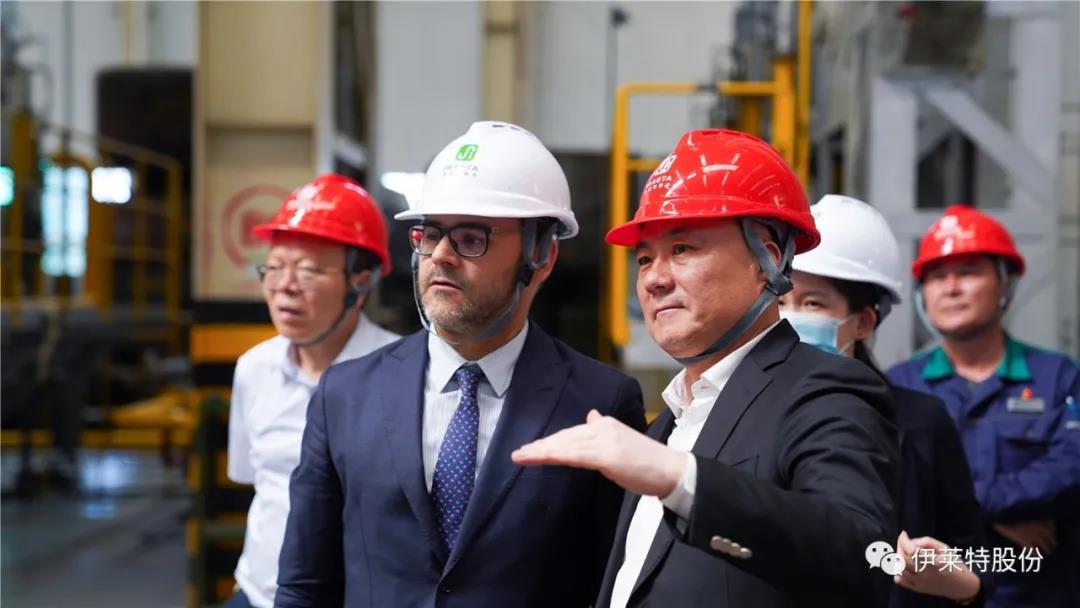 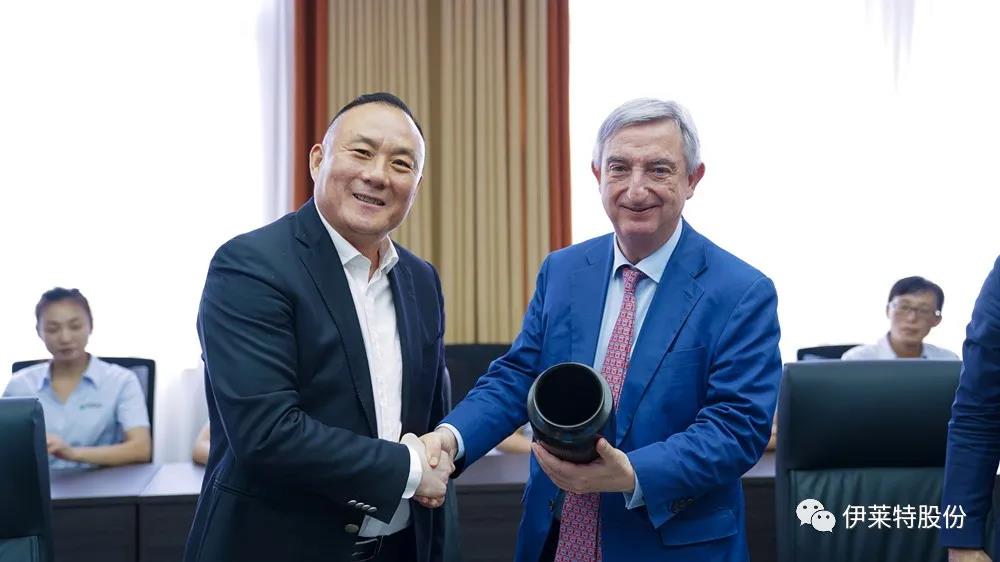 As a Sino-Span joint venture, Iraeta's newly invested and constructed new industrial park mainly focuses on the field of clear energy. It is one of Iraeta's important strategic plans for the next five years, and is of great significance for Iraeta to accelerate innovation and development, accelerate green transformation, and continue to maintain industry advantages. 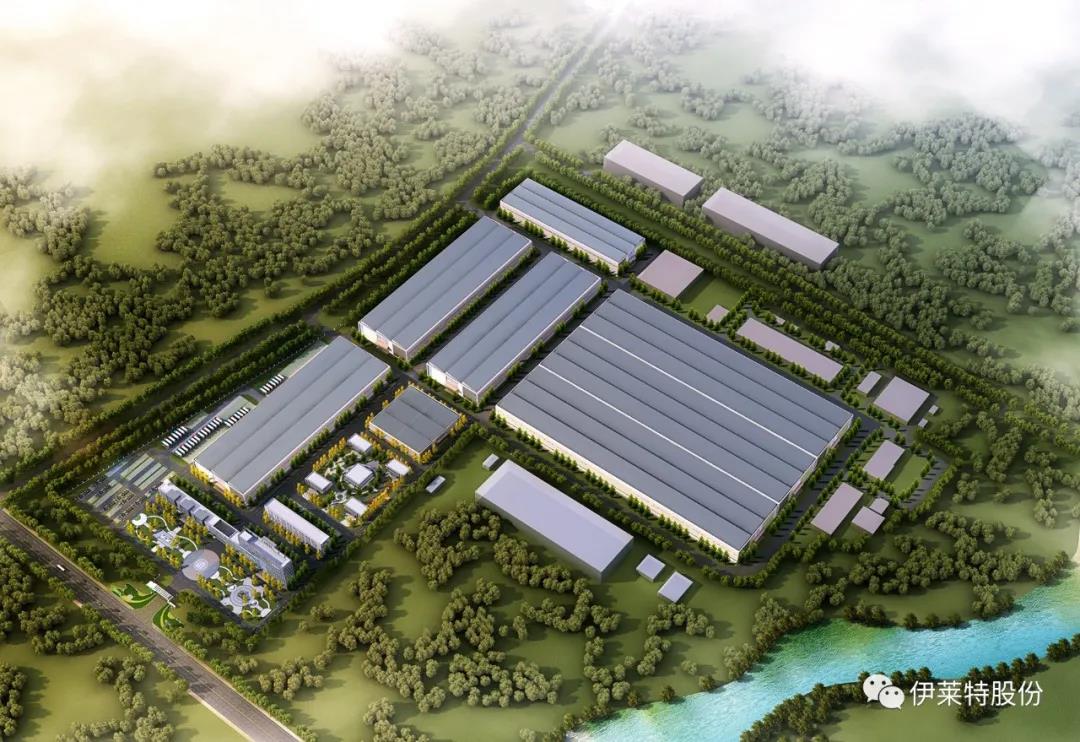 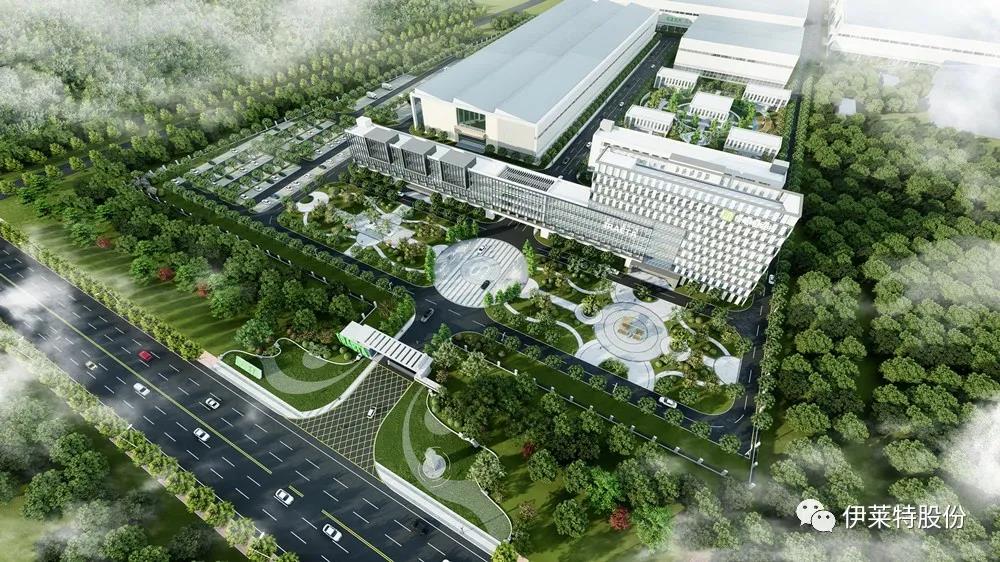 The project uses the "smart and low-carbon circular economy" model, focusing on advanced materials and components required for clear energy. At the same time, it will rely on China's top scientific research team to strive to promote the industrialization and implementation of various advanced technologies and scientific research results in the forging industry. On the basis of the existing forging industry, we will create a new development model of "green forging" to help achieve the goal of "carbon neutrality" in China and the world. 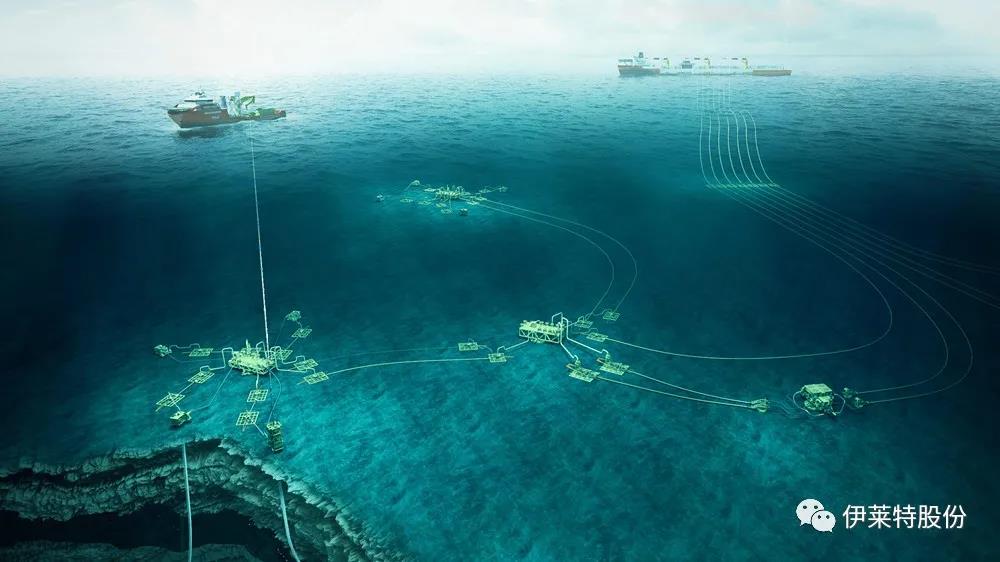 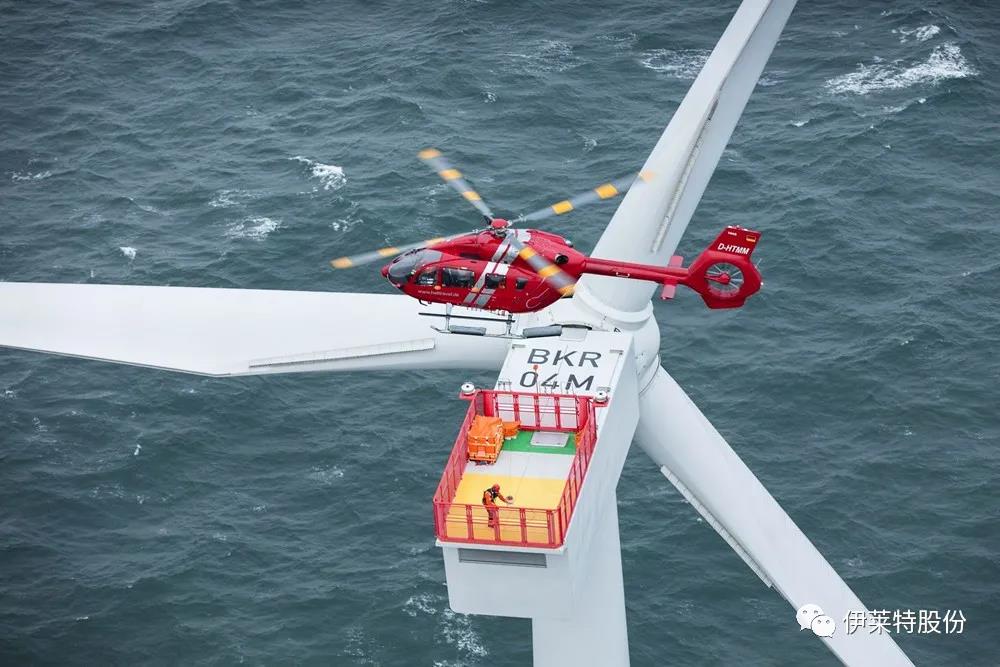 Iraeta’s joint venture is the Spanish Ribelas family business, which is one of Spain’s largest industrial groups. There are more than 100 factories and offices in more than 30 countries. Since the joint venture, the two parties have maintained a good cooperative relationship. Whether in major investment or development strategy, they have always focused on the future, based on a long-term perspective, and insisted on a win-win situation. 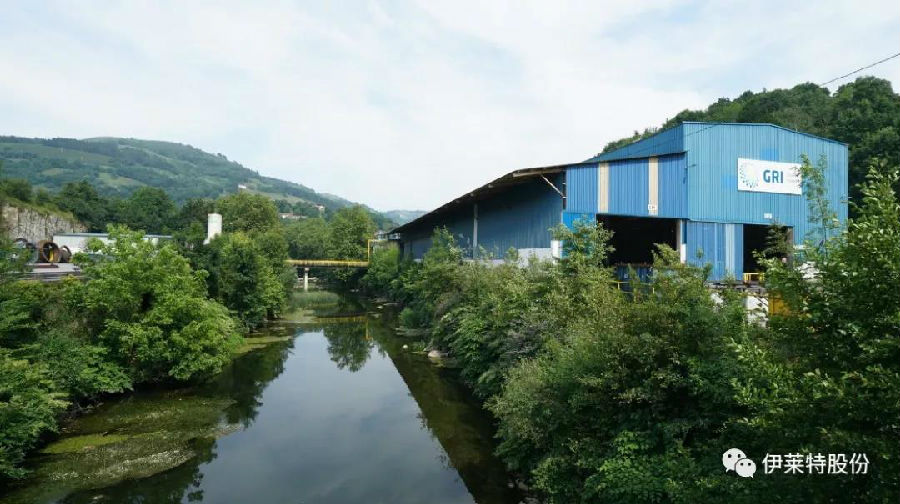 In recent years, Iraeta has developed rapidly, and the number of employees has increased from 200 to 1,800. The company's performance has grown steadily, and it has become a model of Chinese-Spanish joint venture cooperation. Especially in 2020, China and Spain have been affected by the COVID-19. However, inspired by the relevant policies of the governments of the two countries, Iraeta's factories in the two places have achieved the best performance in history. Sales and production have increased significantly year-on-year in 2019, creating an incredible development "miracle".