Recently, the first batch of 35 sets of 10MW offshore wind power jacket flanges produced by Iraeta has begun to be delivered one after another. The products will be finally applied to the pile foundation of the Mitsubishi Vestas 10MW wind turbine at Seagreen offshore wind farm in the UK. 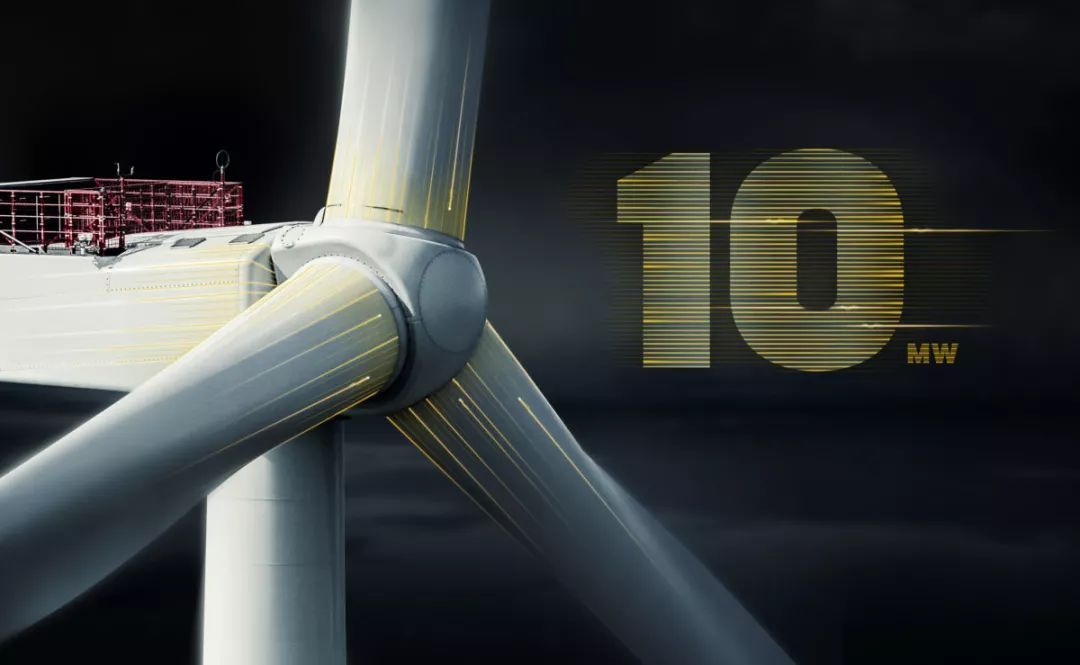 The Seagreen offshore wind farm is located in the northeastern waters of Scotland, England, with a water depth ranging from 47 to 58 meters. It is understood that the project will use a total of 114 Vestas 10MW wind turbines, which are expected to be delivered and installed in 2021. After the completion of the wind farm, it will become the largest offshore wind farm in Scotland. It can provide about 5000GWh of clean and renewable electricity every year, meet the electricity demand of about 1 million households, and reduce carbon dioxide emissions by about 1.6 million tons. 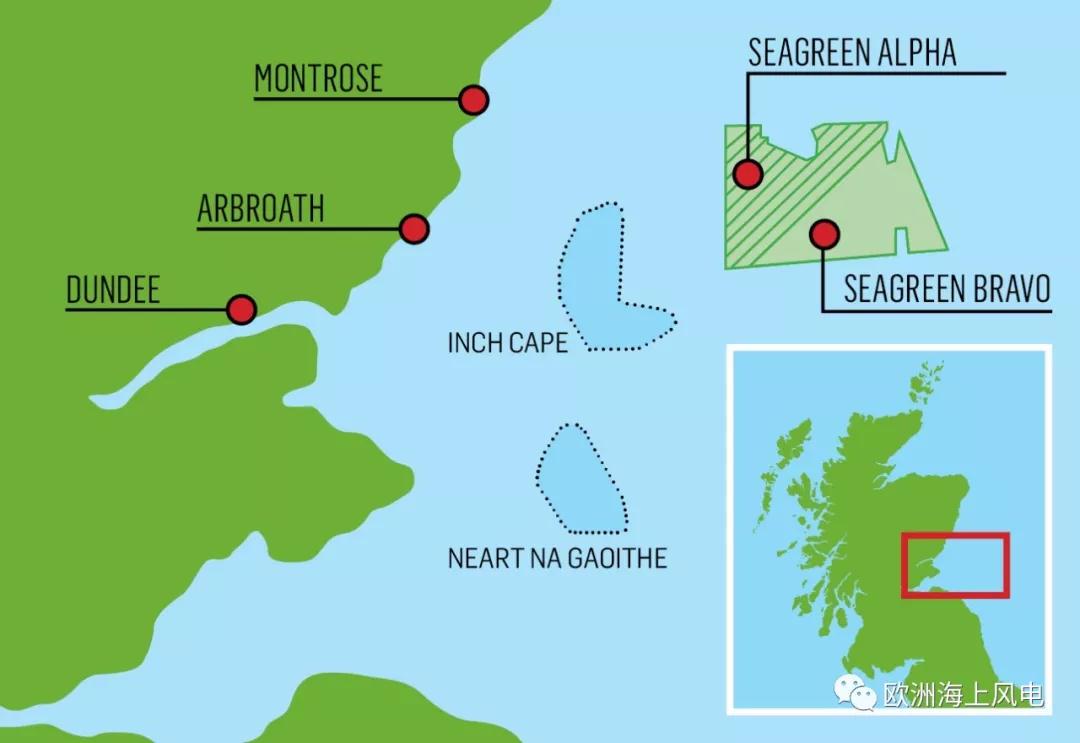 The construction of offshore wind farms must consider more factors such as the rate of economic return, the window period of climate and sea conditions, and the schedule of installation ships. Further large-scale wind turbines have become a development trend. According to the "Global Offshore Wind Power Report 2020" issued by GWEC, in 2020, the average single-unit scale of offshore wind turbines is 6.5MW, which will reach 10-12MW in 2025. 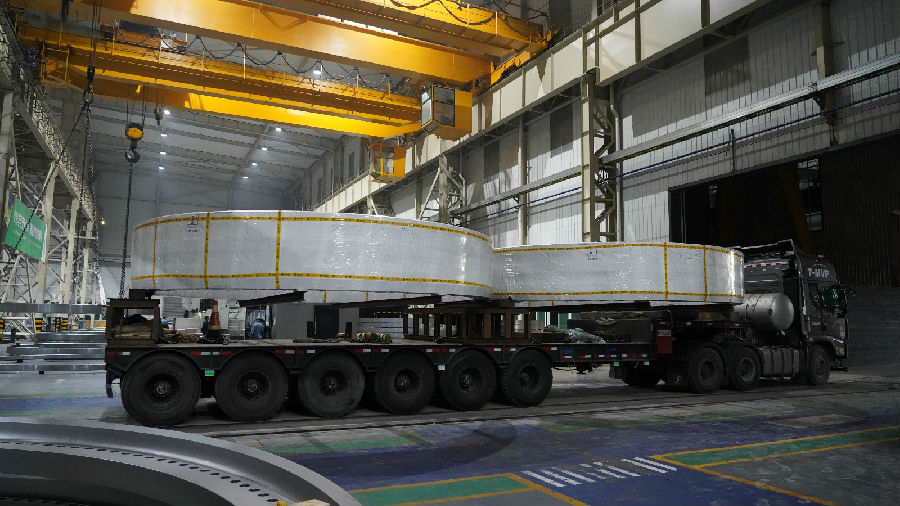 Due to the particularity of the offshore environment and the inherent "big size" of offshore wind turbines, in addition to the wind turbine-the foundation pile must be firmly anchored, and the entire tower component must be strong enough, so the performance requirements for the jacket flange are also far much higher than the flange of the offshore tower.

Mr. Shang Yuxing, Vice President of Elite Marketing, said: "Flanges do not account for a high proportion of the overall cost of offshore wind power installations, but they are key structural components. Therefore, foreign owners and OEMs will allowed to be used after strict certification audits."

At present, Iraeta has provided a large number of wind power flanges for SGRE, Mitsubishi Vestas, GE and other 10MW+ offshore wind turbines. Aiming at the special characteristics of 10MW+ offshore wind power, Iraeta has cooperated with the team of academician Li Yiyi of the Institute of Metals of the Chinese Academy of Sciences, and Shandong University Materials Institutes and other institutions to make a lot of optimizations on materials and heat treatment processes to ensure the safe operation of the fan during the entire life cycle.