The group standard expert review meeting of "Technical Specifications for Manufacturing Flanges for Integrated Forged Towers of Wind Turbine Generators" was held in IRAETA. After 7 review experts, including the chief expert of China Forging Association Xue Yongdong, voted, the standard passed the review. (Hereinafter referred to as "Tower Flange Specification")

As an important connecting component, the tower flange has to withstand complex loads such as gravity, wind, vibration, and other harsh environments such as sand, low temperature, salt spray, typhoon, etc. Therefore, the quality of the flange is very important for the safe operation of the wind turbine.

Previously, regarding tower flanges, the two main standards used in the industry were JB/T11218-2011 "Wind Power Tower Flange Forgings" and NB/T31025-2012 "Wind Turbine Ring Forgings". However, the two standards were released in 2011 and 2012 respectively. In the past ten years, the entire Chinese wind power industry has undergone tremendous changes, specifically:

Compared with 2011, China's wind power annual grid-connected installed capacity in 2019 is 1.6 times that of 2011, and the cumulative capacity is 4.4 times that of 2011. Wind turbines are almost everywhere. Such a huge industry urgently needs relevant standards to keep pace with the times.

The increase in average power of wind turbines, the rise of offshore wind power, and the massive construction of high towers in low-wind speed areas on land have directly resulted in the increasing height and diameter of towers, and higher requirements for tower flanges. 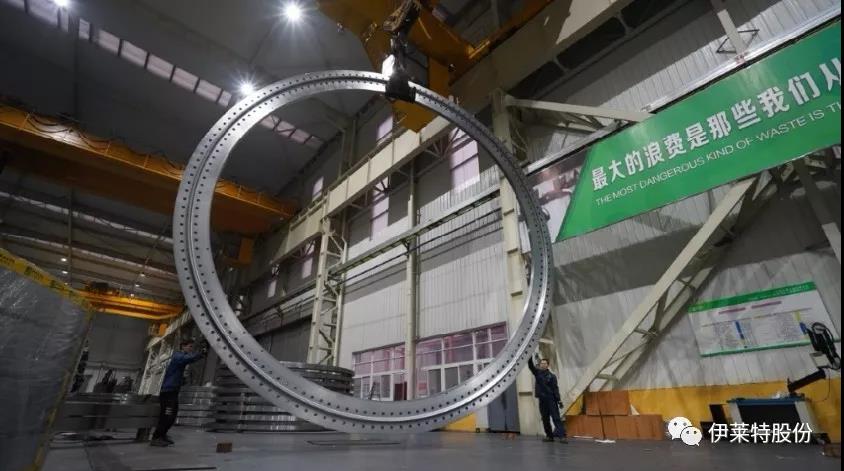 Changes In The Industry Situation

Compared with 2011, China’s wind power equipment industry level has improved qualitatively. Not only is the overall installed capacity the largest in the world, but various wind power industries have also begun to go abroad and enter the international market. These projects have both component exports and EPC masters. When dealing with various countries and regions in the world, the manufacturing specifications of domestic tower flanges also urgently need higher guidelines.

In response to these situations, the new standards formulated this time have the following characteristics:

1.To better meet the new requirements of the wind power industry: in recent years, the power of single wind turbines has been increasing, and the height of the tower has been increasing. The tallest tower on land has exceeded 160 meters, and the bottom flange diameter of 12MW offshore wind power has exceeded 8 meters. The industry has higher requirements for the quality of tower flanges.

2.Better promotion of the industry’s participation in the international market:with the improvement of the overall level of China’s wind power equipment industry, China’s wind power equipment is increasingly participating in the international market. This revision of the standard integrates the manufacturing requirements for tower flanges in Europe, Japan and other countries.

3.More operational guidelines for procurement elements: higher requirements are put forward for the equipment capabilities, quality capabilities, and testing capabilities that tower flange manufacturers should have, covering the quality assurance capabilities of the manufacturer, production equipment, raw materials, and manufacturing Control points for all aspects of process, testing, packaging, and transportation.

4.Broader industry consensus: refer to and quote more than 20 latest national, international, and industry-related standards; integrate the design requirements of major domestic and international wind power manufacturers and models; integrate associations and institutes in the drafting and review stages Opinions of 16 related parties, including the main engine, tower, flange, and raw materials.

After this expert review meeting is over, the standards will be finalized and improved in accordance with expert opinions, and finally officially released by the China Forging Association. The formulation of the "Tower Flange Specification" will further improve the standardization and standardization of China's tower flange manufacturing, and better assist the development of China's wind power industry in the 14th Five-Year Plan. 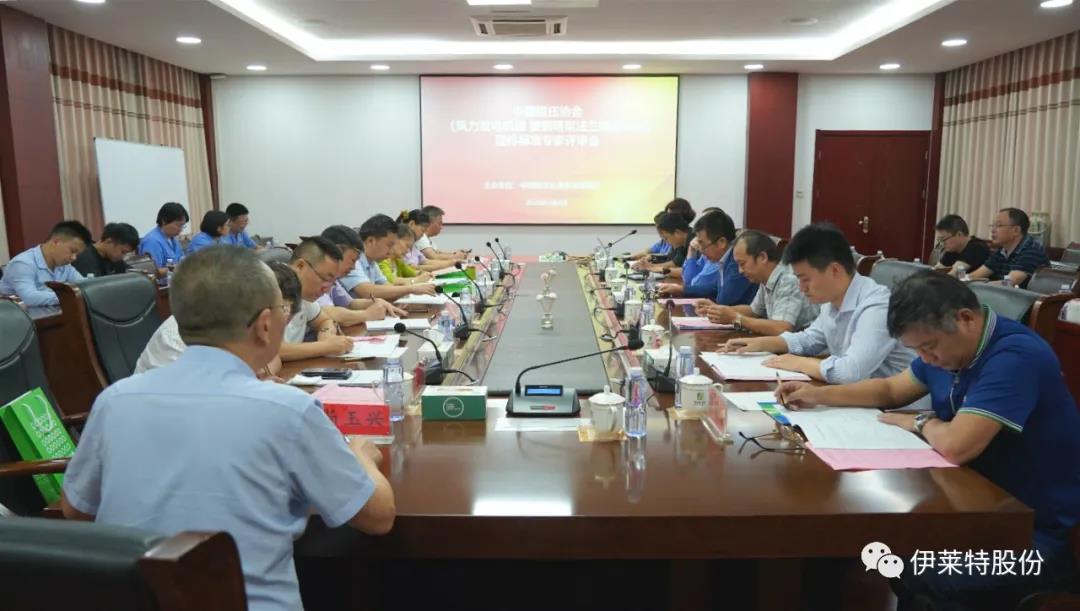